Posted by liamrussell on 9 February 2018

Most people think that training is the most difficult hurdle individuals face in the lead up to the marathon, but actually meeting a fundraising sponsorship goal is the biggest challenge. Once you have your financial goal, you should consider these 4 tips to maximise donations.

1. Set up an online fundraisng page

According to NPT-UK, a quarter of all donations in the UK are made online, as people can donate on the go, eliminating the need for cash. Therefore, its essential to have an online page set up for your long-distance event, not only are you likely to raise more, but it will enable you to easily share your goal and ask for donations on social media.

Ian Mckee, an experienced PR director, wrote an analysis of his attempts to fundraise online for the London Marathon. He offers an honest account of what digital marketing worked well for his campaign; including the use of video, celebrity endorsements and social media ads, all done on a small budget.

Tip – There are a lot of crowdfunding sites, so its important to research which would work best for your campaign. Some marathon events partner with a specific fundraising site for their event, such as the London Marathon who recommend using Virgin Money Giving.

2. Tell people where their money is going

A study by Harvard Business School Professors found that people are happier as a result of giving, and revel in the idea that they are contributing to something positive. Therefore, you can help increase the amount people donate by clearly outlining what your fundraising should achieve. Many charities offer tiered donation amounts, which can be an effective way of asking for donations. Clearly state what each donation amount will achieve, as Two Wheels For Life did in the example below. 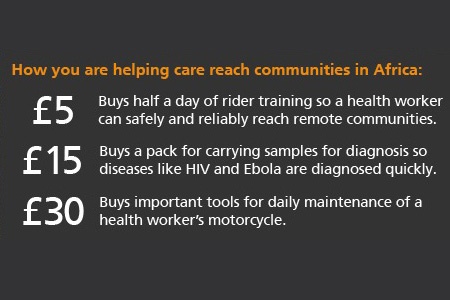 Individual fundraiser Arun Ramanathan, ran the Oakland Marathon for his daughters school, Manzanita Seed Elementary. He made it clear that the money raised would cover the cost of music programmes, field trips and other activities to enrich children in the community. The fact that Arun was so transparent and specific with his planned expenditure, helped encourage people to donate, especially as their own children would also likely benefit from the funds raised.

Offering an evening of entertainment, with dinner and drinks can be initially expensive, but running a silent auction, pledge drive and charging guests for tickets to the event can make the evening profitable, if planned correctly. Analyse the demographic of your major donors and create an event they will enjoy. Think about the resources you have available and whether you are able to obtain donated auction prizes. Fundraising events may require an initial expense, but have the potential to raise a staggering amount!

World Challenge is a popular programme amongst young adults, where users aim to gain sponsorship so they can travel to developing countries, where they help build essential resources. They have a guide on how to organise common fundraising events such as silent auctions and quiz nights. Many come with examples from previous fundraisers, such as Kieran, who raised 150 in just a few hours at a village fete stall. 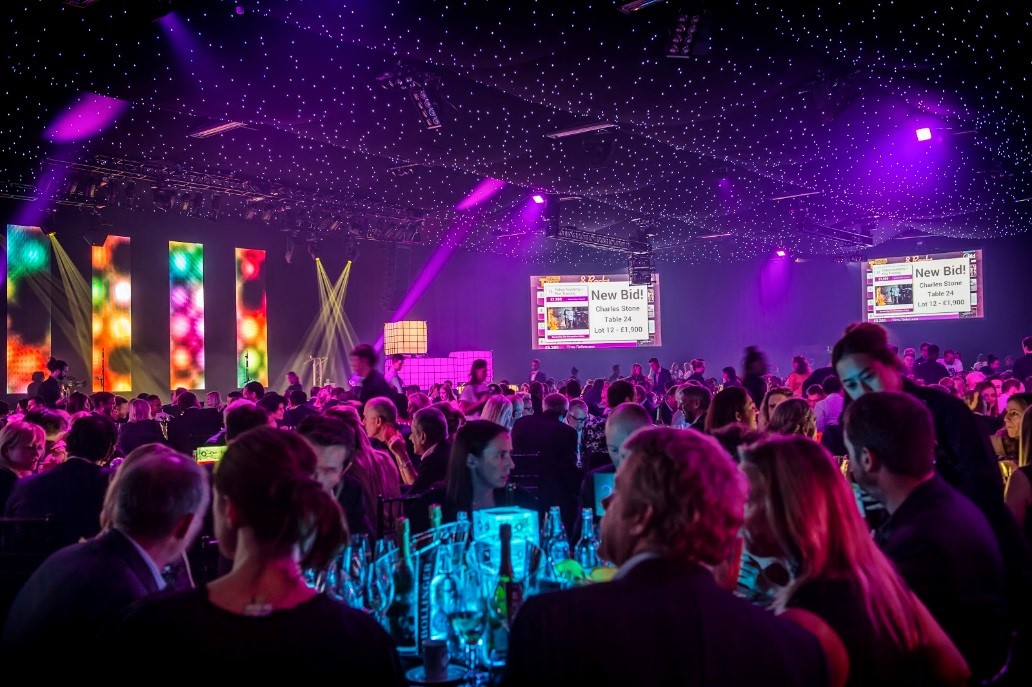 An online auction or prize draw is a fantastic way to fundraise, as you are enticing people to donate to your cause, with an opportunity for that donor to get something in return. It can open your fundraising campaign up to an audience much greater than your own. Givergy.com offers users the chance to win money-cant-buy experiences in aid of various charities. Several individuals have used Givergy.com to fundraise for their marathon sponsorship, including running-enthusiast Adam Sebba. Fundraising on behalf of Walking With The Wounded, Adam raised over 4,500 for his marathon by auctioning off lunch with his parents (who happen to be renowned in the business world), as well as luxury items donated by friends and family.

Are you looking for more inspiration on how to reach your marathon fundraising goal? Read this case study about Adam Sebba, who had exhausted donations from friends and family after years of running marathons, and found a new, successful way to raise funds.