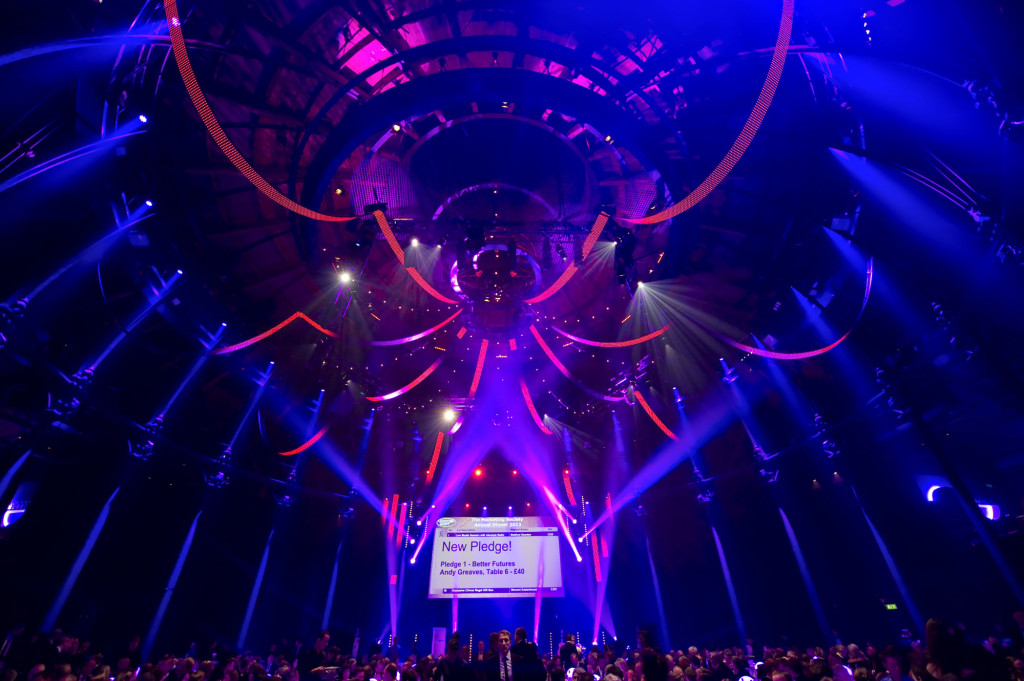 Givergy are thrilled to announce that we have been shortlisted for the Best Use of Technology Award.

Givergy is an award-winning fundraising technology company which offers a range of cutting edge platforms to help charities raise more at fundraising events and online. With offices in London, New York, San Francisco, Toronto, Calgary, Vancouver, Hong Kong and Sydney, Givergy’s ambition and purpose will always remain: to help charities raise as much money as possible for their incredible causes by encouraging giving through technology. As a result, since 2009 Givergy has raised over 50 million and the last 12 months have seen Givergy support over 1,200 causes globally.

Givergy’s CEO Julian Sykes said: We are delighted to be nominated for the Best Use of Technology Award. Helping charities, independent fundraisers and organisations raise more for amazing causes is our core aim and we’ve proven over the past 8 years that our products can make a huge difference. Were up against some other great companies and non-profits and I wish everyone shortlisted the very best of luck!

The Charity Times Awards continue to be the pre-eminent celebration of best practice in the UK charity and not-for-profit sector. Now in their 18th year, the awards are run by Charity Times Magazine – the leading title for UK non-profit professionals. This years winners will be announced at the Charity Times Awards Gala Dinner & Ceremony on 4 October 2017 at the Park Plaza Westminster Bridge, London. The event was attended by over six hundred guests in 2016 and this year is set to be bigger and better than ever.

About the Charity Times Awards:

The Charity Times Awards continue to be the pre-eminent celebration of best practice in the UK charity and not-for-profit sector. The awards are free to enter and open to any UK-based registered charity, or international charity with registered UK offices. Now in their 18th year the awards are run by Charity Times Magazine, the leading title for UK non-profit professionals: www.charitytimes.com/awards @CharityTAwards #CharityTimesAwards