As a stand-up comedian by trade, Ted Bisaillion of Tigerman Enterprises often finds himself MCing corporate events and tradeshows as well as award ceremonies and charity fundraisers. In July 2017, Ted and Givergy came together at the Shoppers Drug Mart fundraiser in Vancouver to raise funds to advance womens health, in which Ted hosted.

Whats the most interesting thing youve seen at a fundraisng event?

Bidding wars are great! Watching two egomaniacs going head-to-head to impress their friends is always fun to see. Its nice to watch people get involved and go at it, especially for an item that they likely dont really want but know its for a good cause.

Whats the biggest challenge you face as a host?

Whats your best tip to encourage people to give?

I improv a lot. Sometimes when bids are moving slowly I might say, somebody give me a cell phone so I can call xyz charity to tell them we dont give a @$&* and that usually gets things going as well as a laugh.

The Shoppers Drug Mart event in Vancouver was the first time Ive ever seen it, as well as worked alongside Givergy. I thought it was neat! Technology is creeping into every aspect of our lives, so what I liked about it was that it completely cuts out the need for participants to walk 100 ft. across the room to place a silent auction bid. Theres no question that the ease of making bids from their table drives funds up! 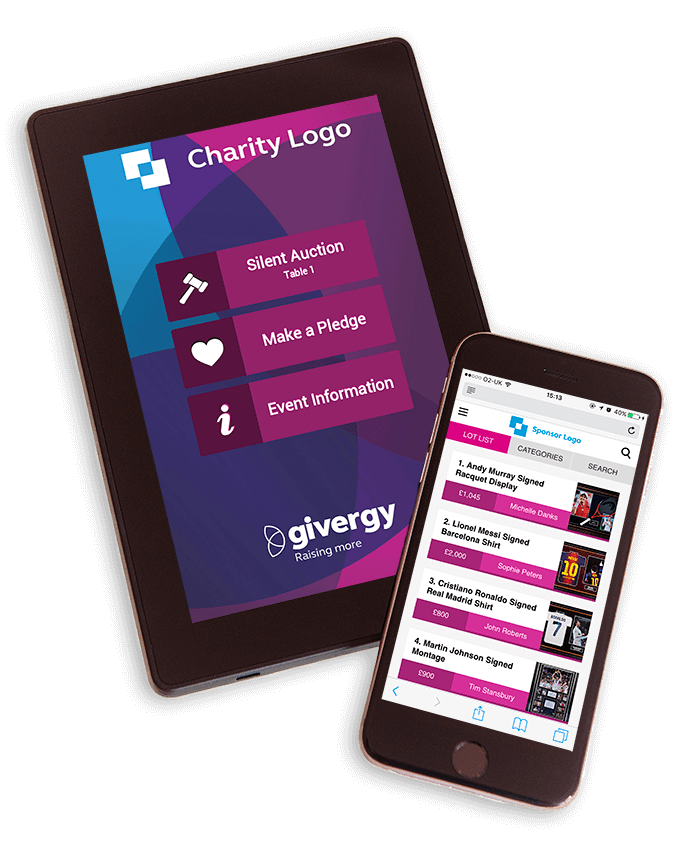 I didnt have to change my approach at all. I worked closely with the Givergy team and looked through what items were offered in the auction, and if anything could lend itself to a joke I gave it a go. Also, I looked at what items didnt yet have bids to make sure I could incorporate them into my act.

Create a charity event that offers something and a bit of additional value, be it entertainment or giveaways. Be a producer and treat it like a Broadway show. Its important to be smart about production value and make sure its a decent venue; have a good MC and keep speeches brief. Find a balance for the event as a whole, make sure its smooth and if you do have speakers, make sure theyre good. 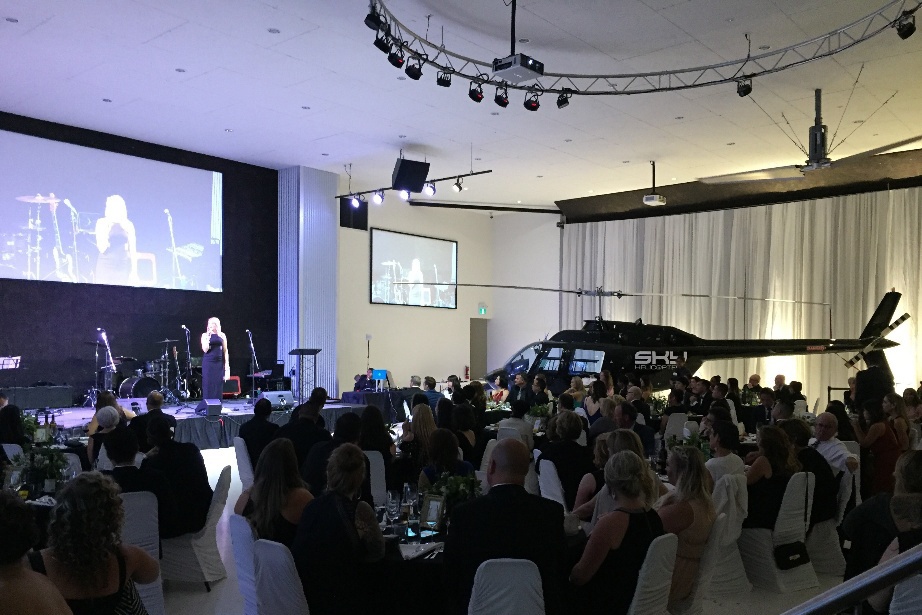