One of the most athletically demanding sports is basketball. Constant running, sprinting and a level of physicality is required for the top teams, but money is needed no matter what level you’re at.

Although only one piece of equipment is required to participate in each game – the ball – it doesn’t mean that basketball is a cheap sport for players. A pair of sneakers, even second hand, can cost a few bucks – and if you’re raising funds for a teenage boys team, those sneakers may need changing a couple of times a year with how fast they grow! So let’s not delay, how can you raise those much needed funds? Check out our fundraising ideas for basketball teams.

Every single home game. Without fail. You should be hosting competitions where spectators can come down from the stands and have their chance at a free-throw at the end of each quarter. They buy a ticket for their opportunity to throw before the game, and then you decide whether it’s one lucky winner, five or as many as you can fit in who come down for a throw.

The idea is that if they score the free throw they receive a prize. It could be the match ball. It could be a dollar figure. It might be something like a signed jersey at the end of the game. The best part is that you can make up whatever the prize is in order to maximize your profits from the ticket sales. Just make sure it is relevant to the price of the ticket, you want as many people buying a ticket as possible.

Selling snacks and treats at games

If you’ve been thinking about hosting a bake sale or anything else involving food and drink, host it at your game. Spectators will love having some refreshments during the game plus you already have a captivated audience to sell to. There’s no need to go out and find a suitable time and day to sell cake to people when they’re already there for the game.

It works both ways, if you think you can get lots of people in attendance for a bake sale why not give them the added attraction of watching a game of basketball while they’re in the vicinity. Think outside the box with these snacks and treats, you want to make as much profit as possible – we’ve done a fair few in our time and we can highlight recommended popcorn for a game snack!

If there’s one thing a bunch of tall athletes can do well, it’s wash a car, especially trucks with high roofs. But even if your team isn’t the tallest bunch hosting a car wash it is still a great idea. It’s a guaranteed way to bring the community together as neighbors flood in to get their cars washed for a great price but it also gives the players a chance to get to know their supporters.

‘Why is it a good idea for the players to get to know their supporters?’ we hear you ask! To help secure player sponsorship of course. We’ll talk a little bit more about this next.

If there are particular players in your team who are struggling to get a pair of sneakers that work for them, they need to source sponsorship for their games. They can do this in many different ways by approaching local businesses. But remind them that sponsorship isn’t just about wearing a logo on a jersey. They can have their training kit, jackets, caps sponsored – and their social media.

That’s right, getting sponsored by a local business can involve social media platforms. Perhaps players are already posting trick shots onto their Instagram feeds, why not get the posts sponsored by a local business? You could have a business buy a new pair of sneakers twice a season and in return get a social post for each game played in them. Think outside the box!

Host a tournament with extras

If your players are struggling to afford getting to basketball tournaments, look into hosting your own. It’s a great opportunity for a wide range of fundraising to take place. While the tournament is carried out, spectators and non-playing athletes can enjoy refreshments (funding), take part in side competitions such as spinning a ball for as long as possible (funds) and taking part in raffles (even more funds!).

Tournaments aren’t just about the games taking place. There’s so much more to enjoy and get involved with in the background. You could sell booths to local vendors for them to sell other refreshments. You might even sell a booth to a local sporting business so they can bring down a few items that visiting teams accidentally left at home (imagine a visiting player forgot a sweat band, they could buy one at the event).

These are just a few fundraising ideas for basketball teams. No matter if the team is in middle school, high school or college – all of these ideas are tried and tested. Done correctly, there will always be profit.

If you’re interested in further fundraising ideas for sports we have other articles including soccer, football, ice hockey and baseball.

Don’t forget, if you’re hosting any live fundraising event, check our Givergy as we have a bunch of great features to help run your event and maximize your raise including evening ticketing, silent auctions, prize draws and online donations. 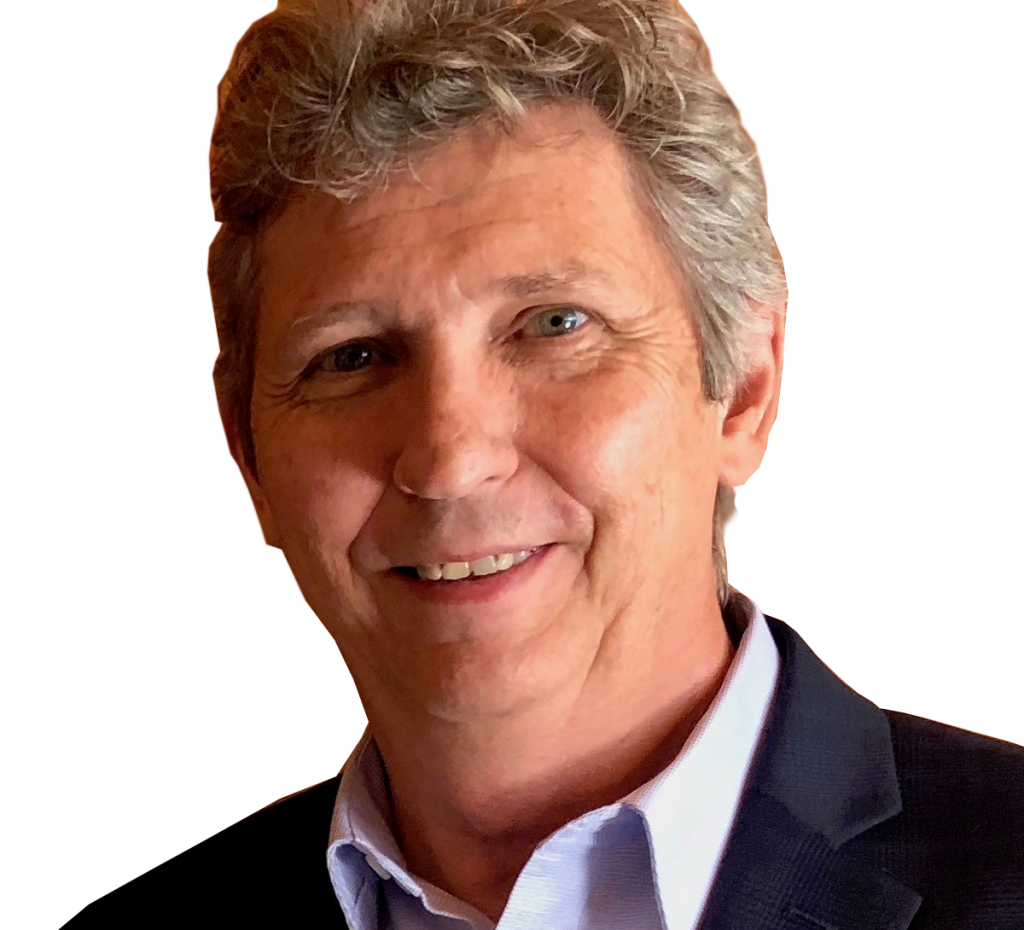