If you’re planning a fundraising campaign in the run-up to Christmas you’ll need to utilise the fact that people are much more generous around the holidays. Christmas is about so much more than just presents and good food, asover 50% of UK households make a charitable donation in December. So how exactly do you get people to give?

Generally, studies have foundpeople are much more responsive to a single plea, hence why lots of organisations highlight individuals who would benefit from the charitys support. Adding that personal element will capture the hearts of your audience and encourage them to donate. State exactly who is in need, why they need help and how a small donation can make a big difference to their lives.

Telling a story isnt going to be enough to encourage a whole host of people to donate to your cause, let alone have them become a regular donor; youll need to back up your story with hard-hitting stats.

Many of the Christmas appeals Ive seen successfully combine their stats and their stories. Some of these campaigns are run by big newspapers, used to producing hard-hitting journalism, exposing stories of hardship and managing to convey the troubles people face through a personal story backed up by numbers. Charities could gain much from using this approach for inspiration when talking about their impact.Matilda Macfuff, New Philanthropy Capital 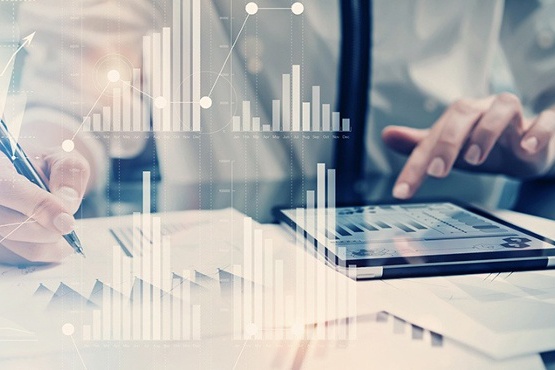 Another of the major takeaways from the research in this area is that giving is fundamentally a social act. When JustGiving donors see that the donor before them has made a large donation, they make a larger donation themselves. Make it super easy for people to donate by offering them 3 different donation amounts to choose from, but make sure you have the option to also type in a number freely so you dont alienate those with smaller budgets. 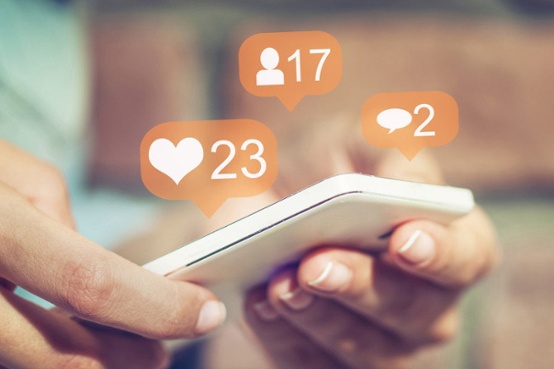 Its not just our friends and families who can influence us, we all admire celebrities and successful business leaders and look to them for inspiration! Its important to let people know who some of your big-name ambassadors are, especially if youre not a household name yet. If people see that someone they admire has supported your cause, it will make them trust you. Its serving as a quality signal, that this is a high-quality organisation and you should support it. It shows we passed their bar. says Mr Karlan, President of Innovations for Poverty Action.

The National Bureau of Economic Research found that donors to an international development charity were more likely to respond to a matchfunding campaign if they knew that that the match came from the Bill and Melinda Gates foundation than if it came from an anonymous source, so the same rule applies if you have corporate partners advertise your partnership!