A video content campaign is not a new concept for fundraising. Charities have regularly placed adverts in prime TV slots for years now. This is generally used to target new supporters, who have not yet heard about their cause and are looking for a reputable charity to donate to. Now, as many people skip through adverts, charities might find that this strategy isnt as effective as it was previously. It can be difficult to measure how effective it is, as there is no real way to track whether donors have seen the advert and been moved to donate. With the rise of social media, it may be more cost effective to run a campaign on a social channel instead, where you can directly measure the return on investment. 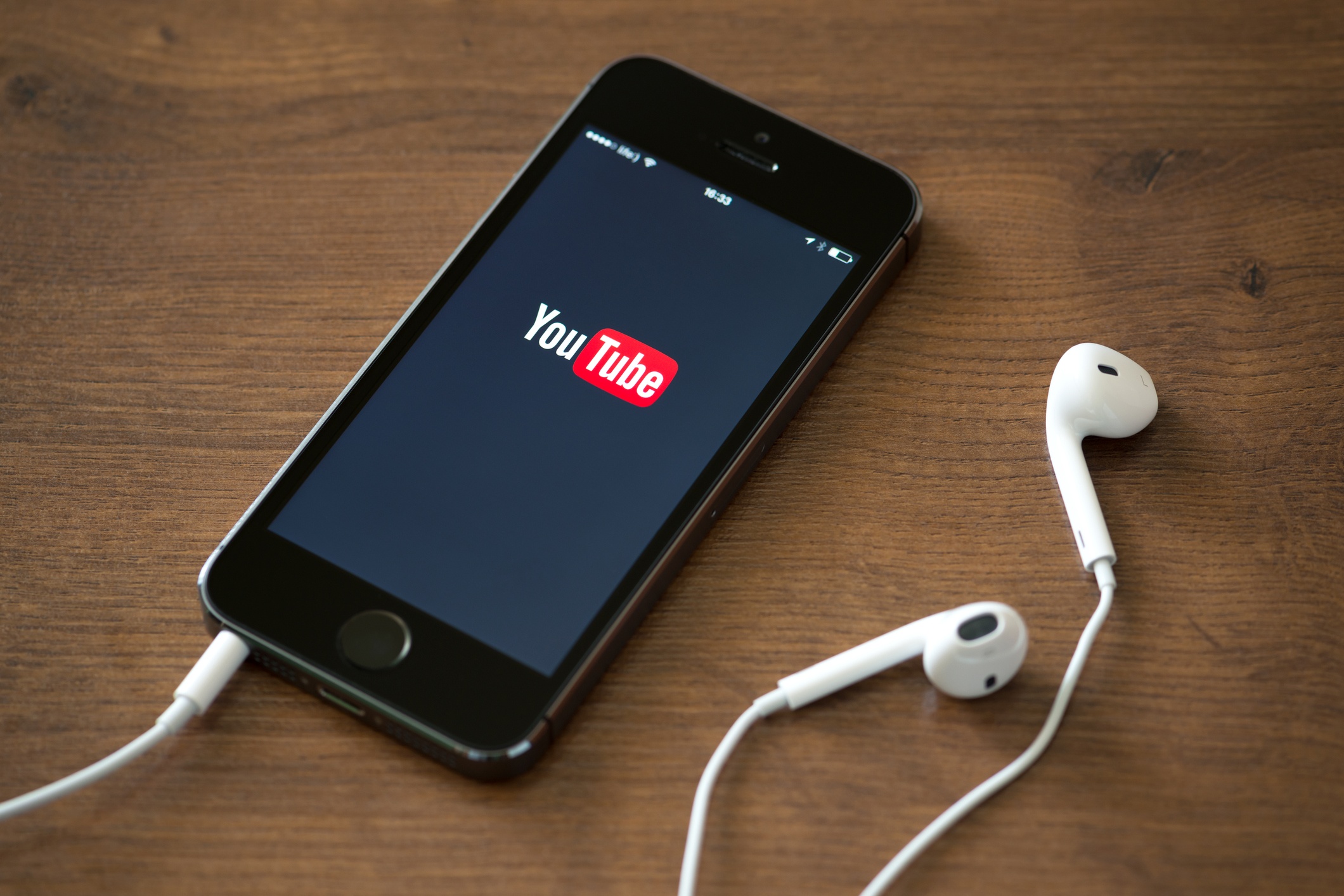 Social media is a very fast-paced environment, so its important to compose social video content that will instantly grab peoples attention and is on the shorter side of things. Studies have shown that videos up to 2 minutes long get the most engagement. A lot of platforms will enforce their own time restrictions, such as Instagram Stories where videos are capped at 15 seconds. In this case, you could theoretically post a series of videos but there is likely to be a drop-off in viewers if you do so. Youll need to make sure your post still makes sense if someone only views the first clip, rather than the full series. Instead, it is recommended that the videos are kept short and designed to create awareness, so that the audience can take an interest in finding out more for themselves. Include a call to action at the end, where you can direct people to your site.

There is also the potential to use video formats such as livestreaming, where you film a live event or occurrence. Social channels like Instagram and Facebook alert users when a page they are following starts a live thread, which could increase views if done at the right time. With livestreaming, no-one expects the content to run perfectly smooth, however you wouldnt want to damage the reputation of your brand by sharing shoddy video footage with poor sound and lighting. Think outside of the box, livestreaming can be used to host webinars, live seminars, or even to set up a live Q&A with your potential supporters. By using livestreaming to conduct highly targeted video content you could see long term success as a result. 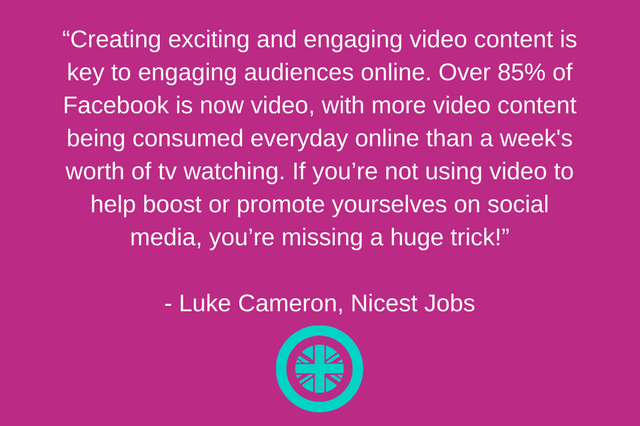 If you want to provide more information about your cause in order to get people to volunteer or give you money, youll need to include more information. Perhaps you want to talk about an upcoming fundraising event and tell people what their day would be like if they offer to act as a steward. Youll then need to include a step-by-step guide on how to sign up and what theyll need to bring on the day. As this person already knows about your charity, this is your opportunity to skim over the about us stuff and go straight into the campaign itself. Longer, more detailed video fundraising content is best reserved for your own platform, as videos on a landing page can increase conversions by 80% or more. Upload this type of video content onto the event or volunteer pages on your site, put the video on YouTube and if you have a database of active volunteers you could send an email to those people with a link.

Think about what your aim is, all content will depend on helping you to achieve your objective. Recent studies have found that people react better to empowering videos, show the impact a 25 donation could make and how it could potentially save a life! If youre looking for volunteers at an event, show them the personal benefits of doing so, as well as how it could help the greater good.

Video content can be an excellent way to explain what you as a fundraiser can do, how it will meet the needs of the people you aim to support and how it can make the lives of donors more fulfilling knowing they are doing good! A great example of this is would be Barnardos Believe In Me video campaign. The childrens charity showcased how donated money can directly change childrens lives. The video is not cluttered with information on how and where to donate but instead tells an emotive story that would encourage people to go on to their site and support them, in a subtle way.