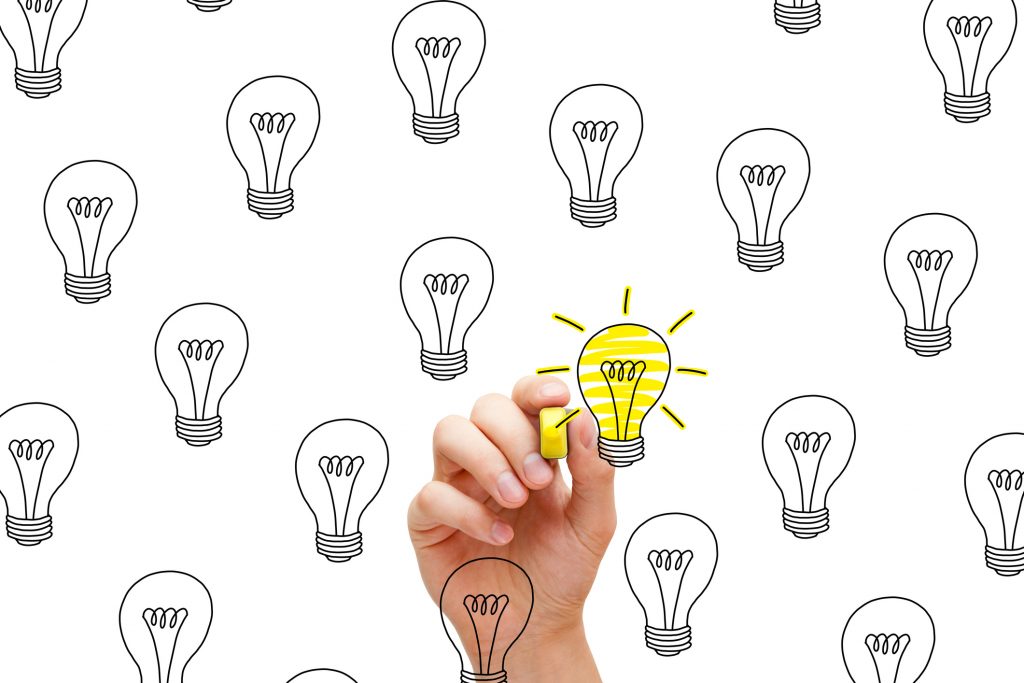 Visitors to the site return each month because they are looking for an item or experience they cant find anywhere else. The items don’t have to be expensive per say, just exclusive. The chance to buy rare memorabilia, VIP tickets, or backstage access to a sporting event is naturally going to attract a lot more attention than something that can be bought on the high-street. 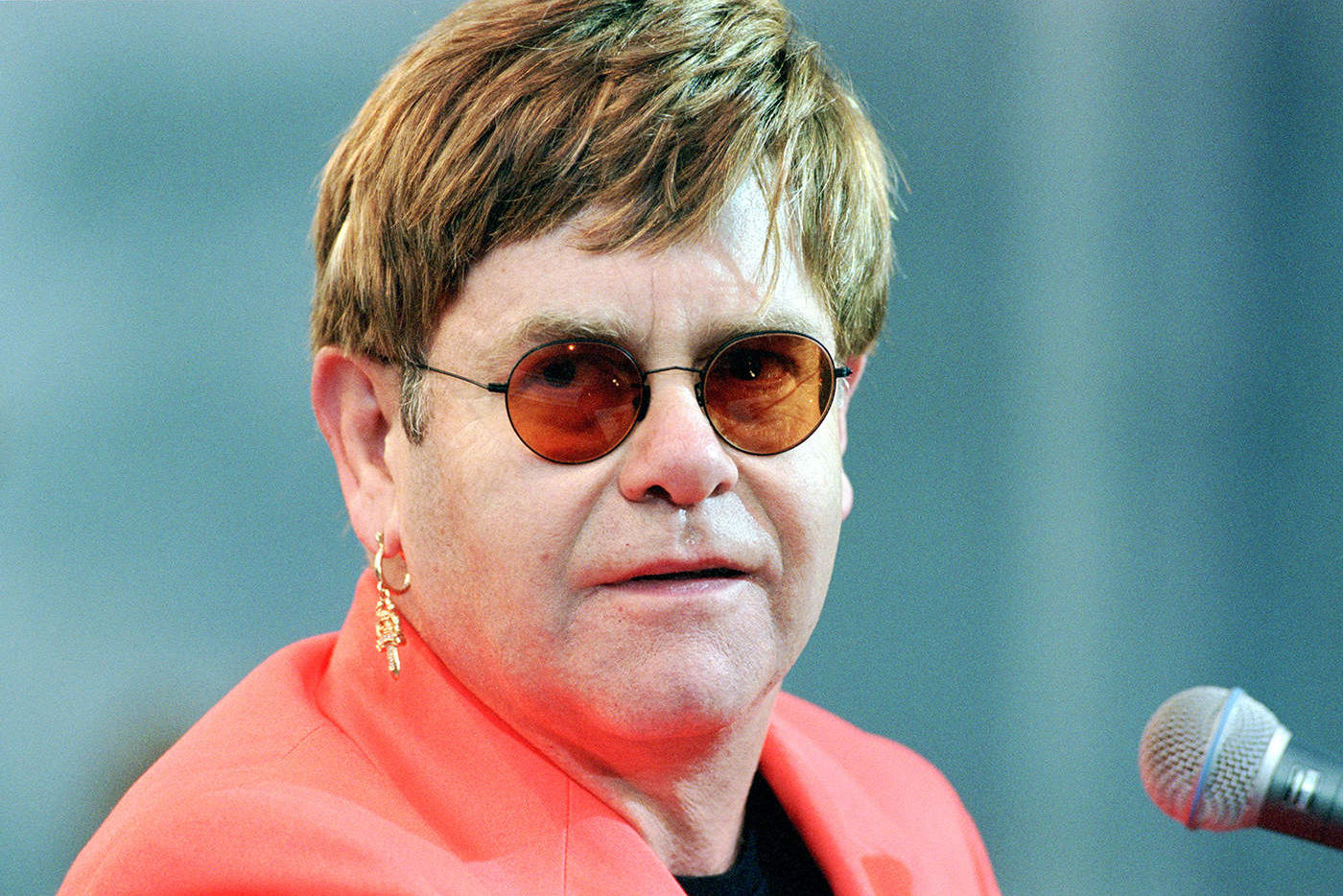 The charity Good Chance auctioned off 2 tickets to Elton Johns annual Oscars Party, including First Class return flights and 5* accommodation in Los Angeles. The auction was a huge success and raised 10,000 for the charity. Including a luxury hotel and flights made the experience whole, but the fact that this is an invite-only event that you cannot generally buy tickets for, made it a truly standout prize. It was an opportunity to rub shoulders with A-List Hollywood stars and truly money-cant-buy! 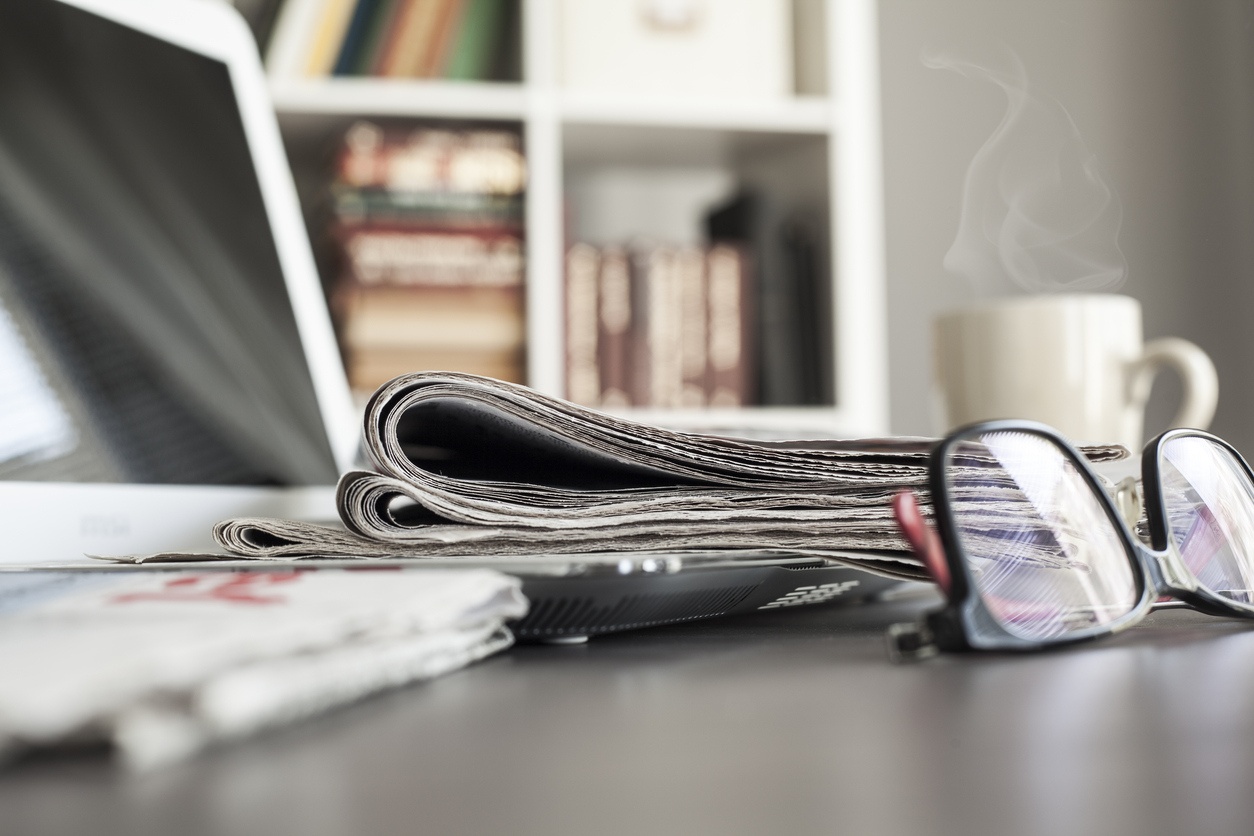 The Evening Standard held a Christmas campaign in aid of Great Ormond Street Hospital back in 2015 on Givergy.com. The newspaper auctioned off the chance to have lunch with its then editor, Sarah Sands. The auction raised a whopping 10,000 for that experience alone, which was especially great as the prize was free and easy to organise! 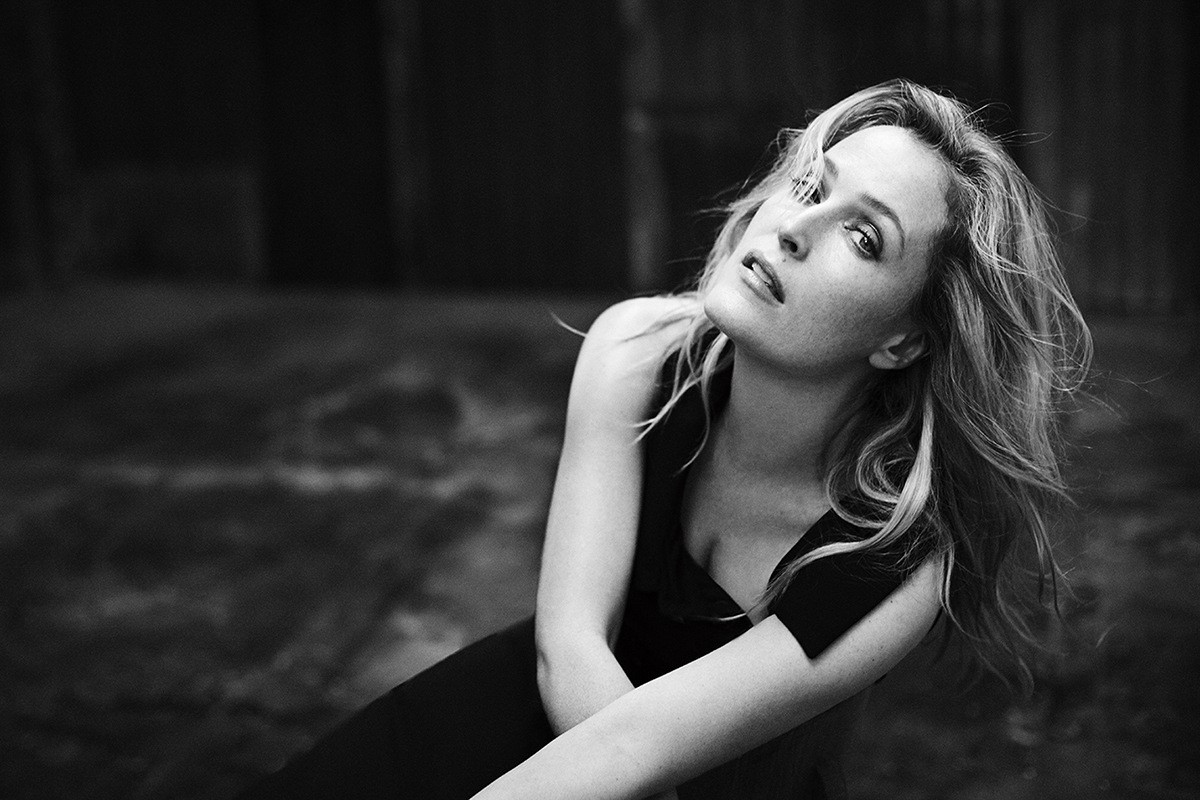 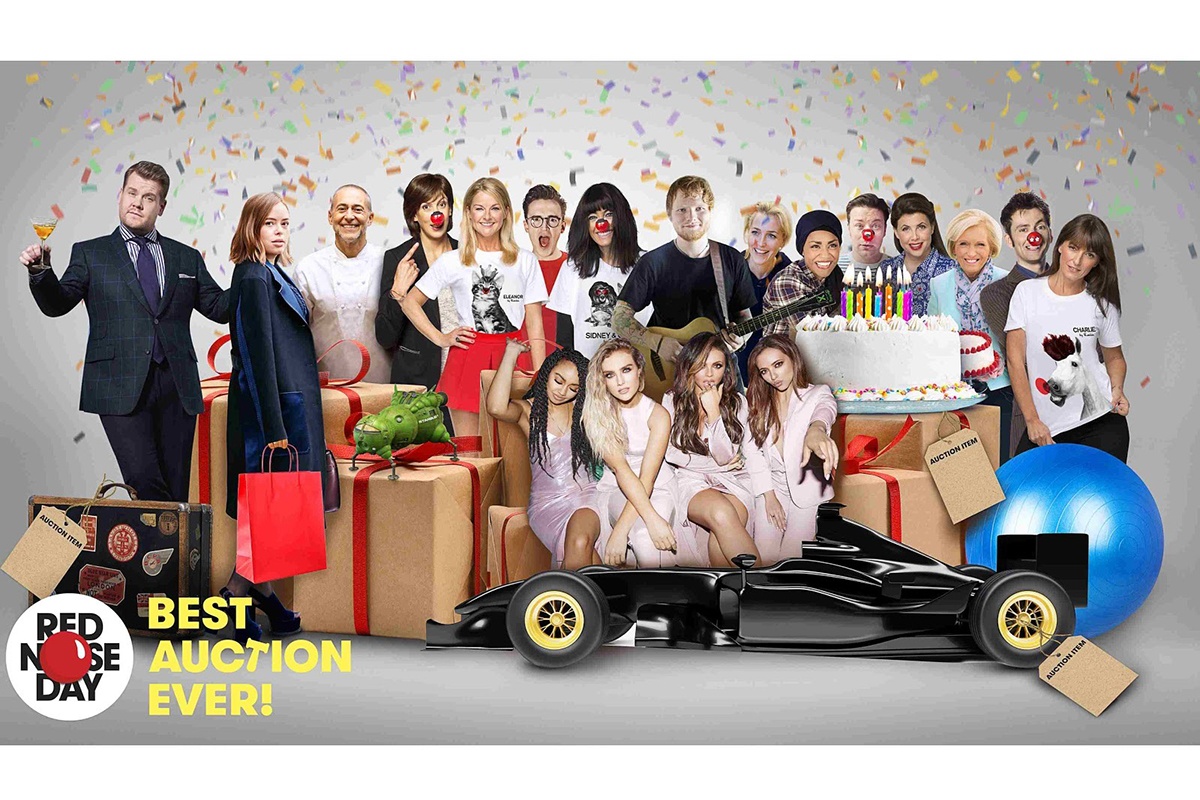 Our final suggestion is to try and offer a prize that is timely. Its an excellent way to capitalize on those that are looking for Christmas or Valentines Day gifts, as well as events like Easter and Remembrance Sunday. Remember that the prize will need to be listed on the site for a few weeks prier to the holiday, and if its promoted as a gift for a specific day (like Christmas) you’ll need to allow enough time post-campaign for the prize to be sent out and delivered to the winner in time! 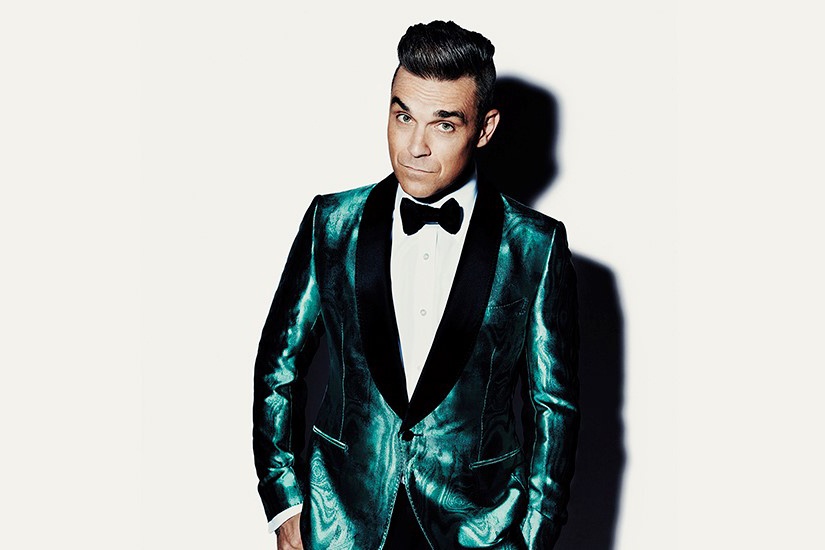 UNICEF auctioned off tickets to see Robbie Williams in concert on New Year’s Eve. The prize was appealing not only to Robbie fans, but also for those that were looking for an exciting and different way to bring in the new year. The experience included a host of other benefits, widening its appeal, like dinner at a top London restaurant, and overnight stay in a luxury hotel, as well as hospitality throughout the night. The auction ended a few days prior to New Years Eve so that Unicef were able to send tickets to the winner and allow plenty of time for those that lost out on the auction to come up with alternative plans. After a bidding war in the final few minutes the experience sold for over 2,000!

The most important tip of all to take away, is that if you don’t ask, you don’t get! Don’t be afraid to ask for support from your key donors, or celebrity ambassadors, or ask those with a big network to share your campaign far and wide!