Posted by liamrussell on 4 October 2017

To truly make the most out of your Giving Tuesday campaign it could take weeks and months of hard-work and deliberation. Start planning your campaign as early as possible, so you can outline every detail and enrol different regional or international members of the team. Figure out the goal of your campaign and how you would measure the end result. Are you looking for volunteers, donations or to increase awareness of your cause?

Once you have outlined your goal you can create a plan. Decide whether you would like to host an event on Giving Tuesday or if you would like to run a longer campaign in the run up to 28th November. You dont need to end it all there; Giving Tuesday is not just about garnering support on that day alone, but is to encourage a culture of giving that carries on for the rest of the year.

With over 5 million people globally predicted to take part and thousands of organisations getting involved, its important that you make your campaign stand-out from the crowd, especially if youre looking to get donations. With so many fundraisers and companies competing, its getting harder and harder to have a campaign that will get a lot of attention, but this does not mean that you have to come up with something crazy.

In 2015,Marie Curie ran a thankathon where staff members were asked to write a personal thank-you note to their supporters. They didnt ask for money but as a result of thanking their donors, they subliminally encouraged them to donate again. Marie Curie came up with a campaign that no other fundraiser had done and managed to get participation from every division within their charity across 4 nations, which made the campaign a huge success! 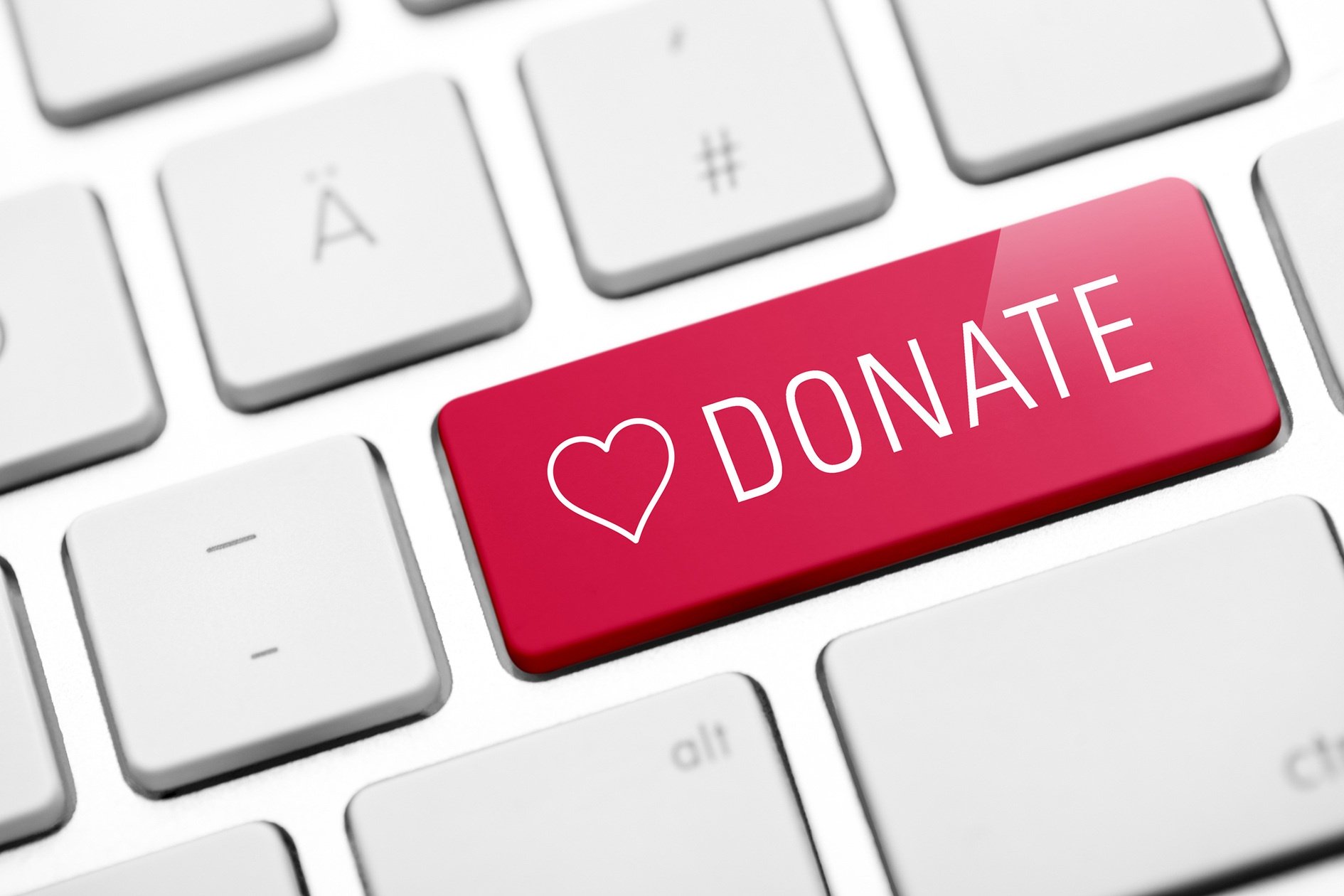 Alongside your plan for the day itself, you need to strategically plan the content that will be published to promote your campaign. Think about your target market and what your aim is. If youre looking to fundraise for a childrens charity, you might want to target people with children of their own. Would those people be likely to see one of your posts advertised on Facebook or are you better off trying to secure an advert on the radio during the school run? Once you have fully identified your target market and which marketing channels they would respond to, you can then start thinking about the content you actually want to publish. The language you use and imagery will be dependent on your audience and the frequency with which you post. Schedule social media posts, emails and blogs in advance, to ensure you are publishing at the optimum time for reach and engagement.