Posted by persiashahkarami on 23 January 2018 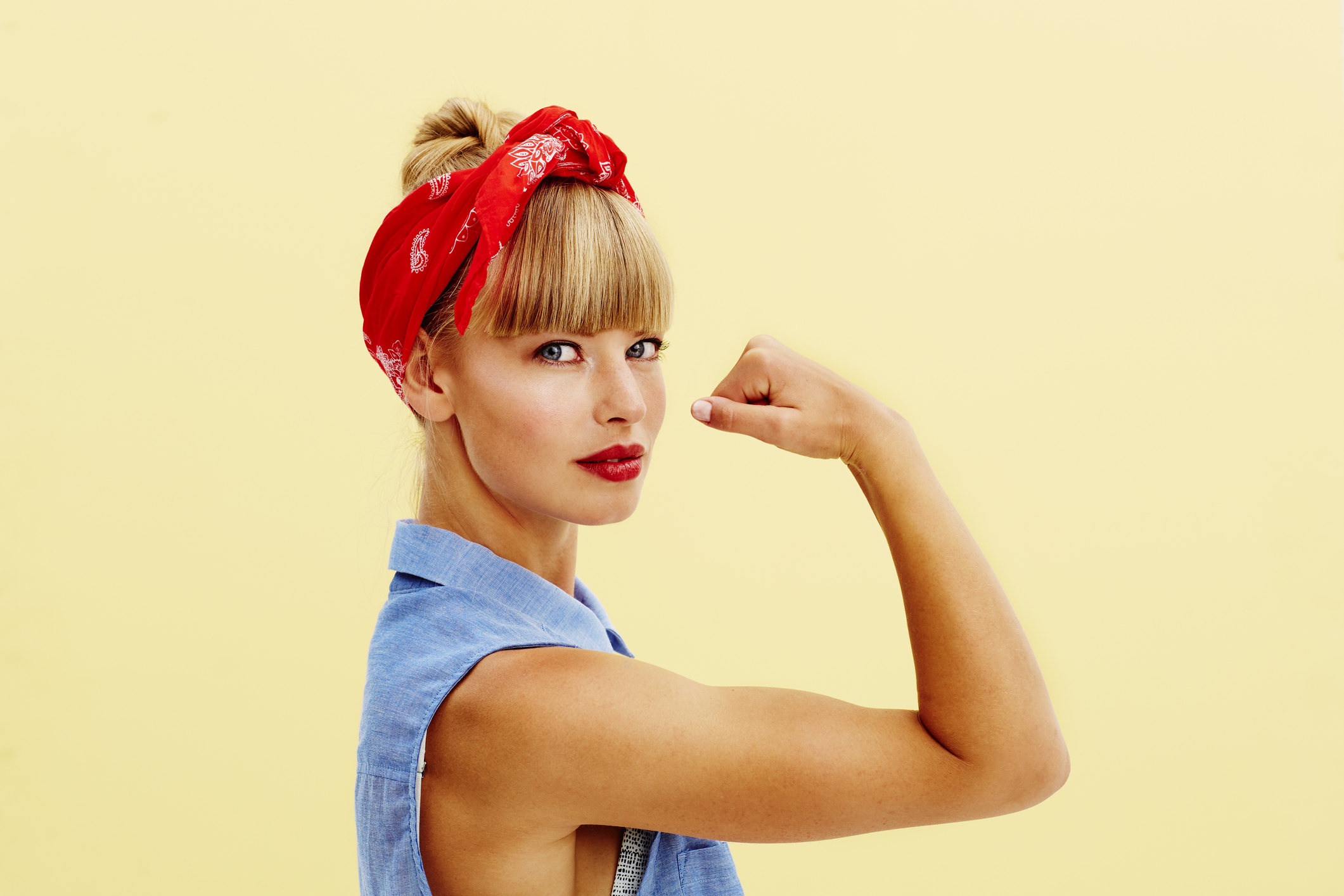