There are plenty of ways to raise funds for various events and non-profits but deciding on which one can be difficult, especially as so many seem completely overdone. That being said, there are a few classics that never go out of style, one being the silent auction.

Although it has evolved over the years, the silent auction is still a fan favorite. It allows all guests to have a shot at getting something they desire, whilst supporting a cause they care about, and it can be tailored so that profits are maximized.

What is a silent auction?

A silent auction can come in many forms. Typically it is a hosted event, where people bid on items that they want to buy. However, instead of making their bids out loud and known, they’re silent. This can be done in a variety of different ways, or paper bidding to running a silent auction online.

A minimum buy figure, or a reserve price, is often given to the auction item and you can bid as much or as little as you want beyond that. Ultimately the highest bid wins, so it’s a case of trying to read the other guests in the room to predict how deep they’ll venture into their pockets. They know it’s a charity event, so a charity auction will always be a success if you have great prizes to win. You need to have some great items to win, as these items will push up the bid price as people want to bid to win the silent auction items.

What type of bidding can happen at silent auctions

Bidding is the main event in a silent auction. While some events have evolved so that there are other forms of entertainment such as a three-course dinner, dancing show or even a close-up magician, everyone is there waiting to hear the results of the bidding.

Originally bidding has always been done via paper bid sheets but as the digital world has made its mark, running a mobile silent auction is now readily available and can be very simple to do. There are pro’s and con’s to each so take a look at them before deciding which type of set up is best for your event.

Think about bid increments, how small or big should you go. It depends on the item but ultimately you want the big bucks from your winning bidders.

Paper bid sheets are far more traditional. The process of putting pen to paper and physically writing your bid down can feel very committal. People tend to be a little more cautious when they’re bidding with paper bid sheets. This can be good because it means they’re less likely to bid money that they don’t have, but for those that don’t fall into this trap, your profits will dwindle

Digital bid sheets via a mobile silent auction are great because it allows anyone, anywhere, to join your fundraising event. You don’t need to pay a lot of money to host the event in a building, you can get straight to the good part without having to pay out for additional entertainment too. Digital bid sheets also have the added bonus of financial security.

By entering credit card details when making the bid, the payment collection process becomes very easy for the hosts, guaranteeing to receive the money bid. Rather than someone turning around and saying ‘sorry, I can’t afford this’ after they’ve been announced as the winner. Accessibility, security and ease of use make digital bid sheets far better to use for modern-day silent auctions, but if you’re planning to host a traditional one – paper can be a good option too.

What important information needs to be on silent auction bid sheets

If you’re building the template for your bid sheets there are a few details that are essential and for legal reasons, you’ll also need proof of identity on big-ticket items. No matter what size event though, these few details will be essential:

This means that when a bid is made, you can trace the person and make sure the information submitted matches the information given when they signed up for the event. Especially for paper bid sheets, it’s important to make sure that no false bids can be made under somebody else’s name.

The great thing about a digital option, especially from a provider that offers an all-in-one solution, is this information is often collected during the sign-up process. When selling tickets to your auction on the same platform that your digital bid sheets are on, it means guest data doesn’t need to be requested again at the point of bidding.

Are there any down sides to using bid sheets?

As with all types of technology there are always some issues that you need to be on the look-out for. When it comes to paper bid sheets, make sure you have a secure process so that nobody’s identity can be misused or mistaken. We recommend overcoming this by asking all guests to fill out sheets in block capitals and putting boxes in the spaces for any bids so that no extra 0’s are left on the page.

As we mentioned earlier – having security details on paper bid sheets will also be important. Digital bid sheets via mobile fundraising are more secure, but you still need to make sure they’re hosted on a safe and secure system. After all, hacking apps and sites is far too common these days. We recommend using a company that is completely PCI compliant, giving you peace of mind and time to focus on the important things, like raising more for your non-profit. 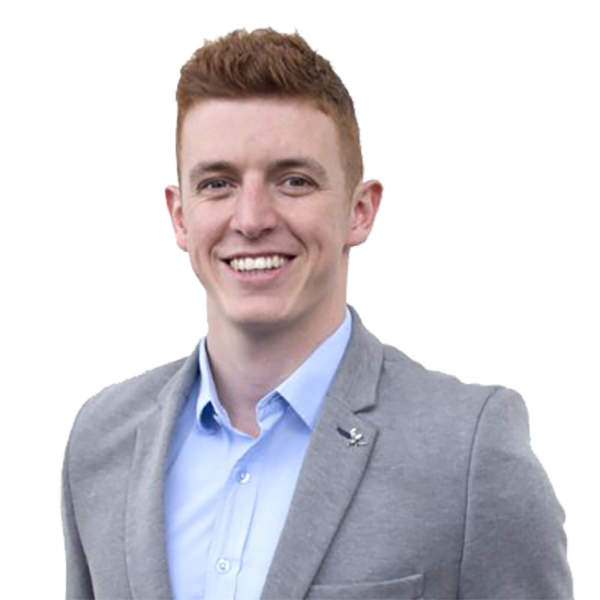 Dan has spent over seven years working in the digital and non-profit fundraising world, stationed in New York for the past three years. During that time he has helped hundreds of north American non-profits raise more for their fundraising initiatives, both online and at physical events.

« How to Run a Silent Auction: The Definitive Guide
Golf Day Fundraising Ideas »