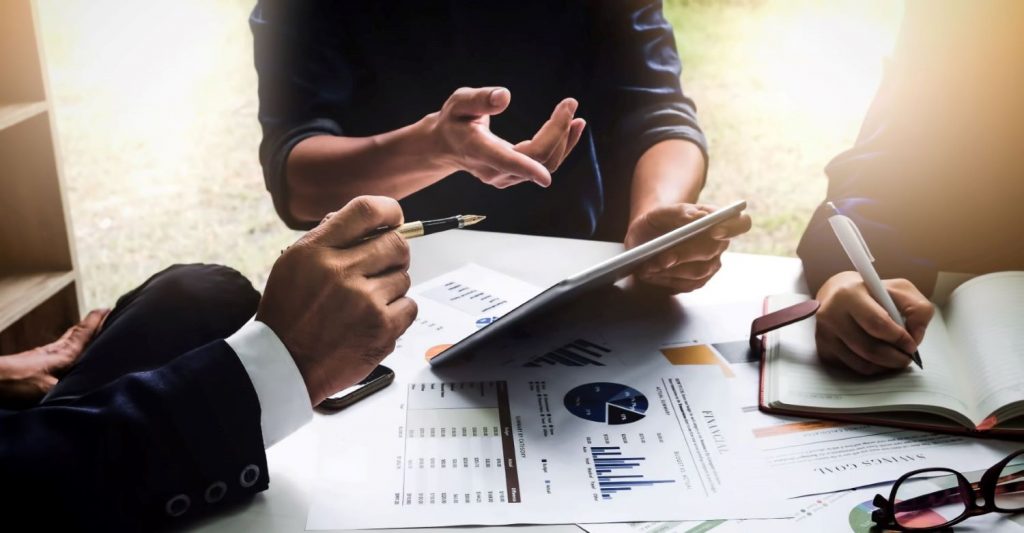 With 2017 at a close we’ve pulled together 10 interesting stats on donor behaviour, which will help you elevate your 2018 strategy. Pensioners are donating online, domain names can increase donations and positive story-telling can help you raise more.

Its reported by Qgiv that in 2017, 47% of over 60s donated online. This number has continued to rise year on year, proving that the older generation are taking technological advances in their stride.

This year, only 5% of donors said, they were inspired to give as a result of TV and radio advertising. This likely coincides with the drop in TV viewing, which has been ongoing for the last few years thanks to catch up and viewing programmes accessed on laptops. 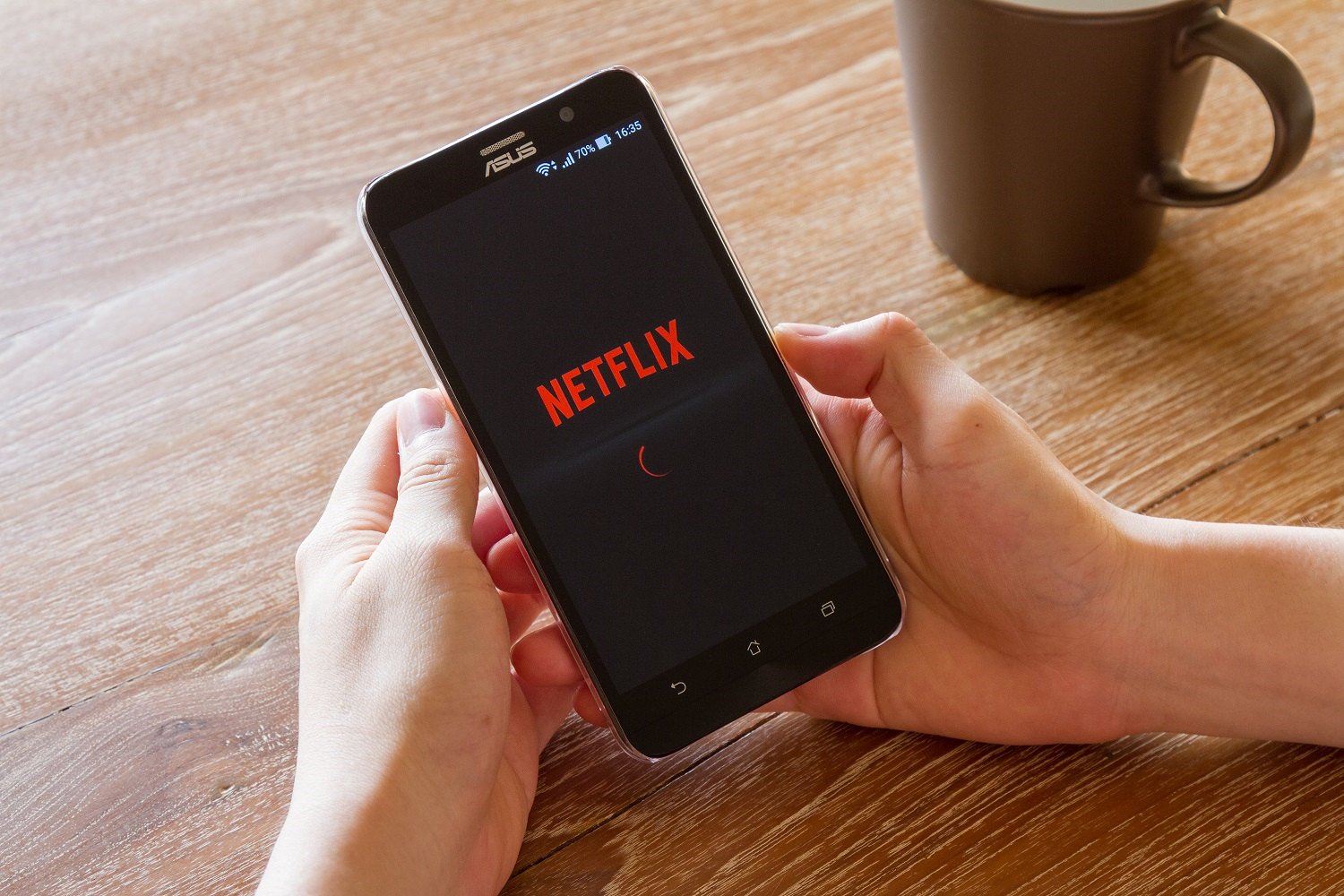 A colossal 91% of donors have said that positive emotions, such as hope and empathy, motivated them to donate. Barnardos released an amazing campaign Believe in me showing how vulnerable children, with the right support, can be empowered which can change their whole future.

This past year, a staggering 59% of donors surveyed said that they attended a fundraising event in the last 12 months. However, millennials are more inspired to donate to charity through social media, than fundraising events so we may see that statistic lower over the next few years. 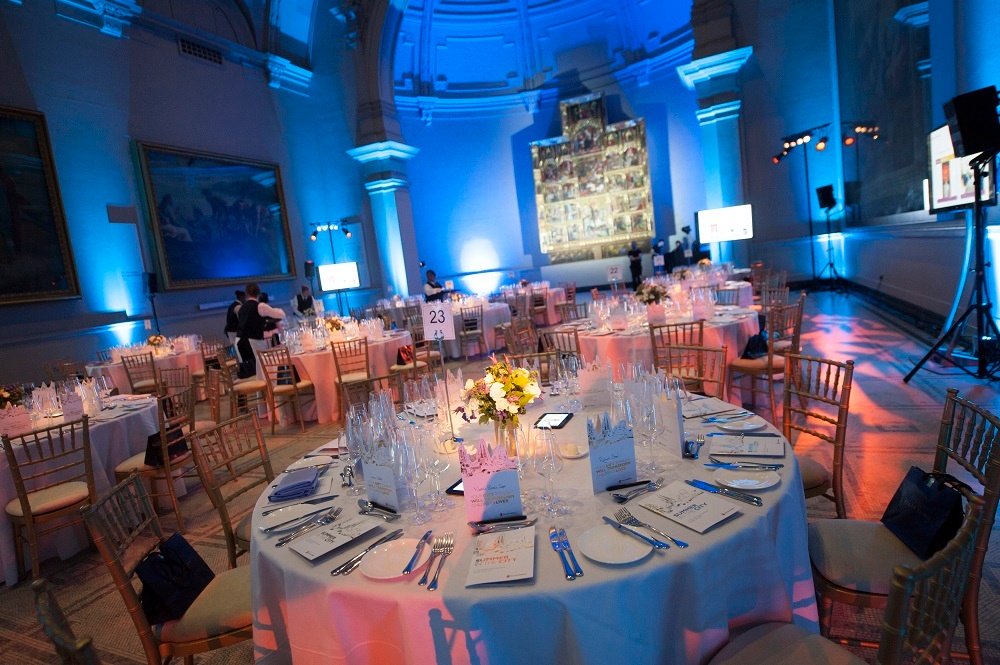