Home » Blog » How To Stand Out From The Crowd This #GivingTuesday

How To Stand Out From The Crowd This #GivingTuesday

#GivingTuesday can be a fantastic platform to promote community engagement and generosity across the globe. There’s less than a month to go until the big day, and by now were sure that your campaigns are well underway and ready to be bigger and better than ever.

We’ve spoken to Kim Roberts, Senior Campaigns Officer and #GivingTuesday Project Lead at the Charities Aid Foundation, who has a wealth of fantastic tips, tricks, dos, and don’ts that you need to know in order to be able to stand out from the ever-growing crowd, as well as some great ideas to make sure your campaign is a success, even when planning with a small budget.

How to stand out from the crowd

There are now well over 1,600 partners signed up to #GivingTuesday, so we understand people will be worried about cutting through, but you can!

The first thing Id say is to try and do something different, maybe take a risk. 1,000 different calls for donations from various organisations can be quite boring, so think about trying something new #GivingTuesday is all about innovation. Working with someone else can help you stand out from the crowd 2 heads are better than 1 and all that! One of the best ways to stand out is to not traditionally fundraise! By that I mean think about all of the other amazing things you could do on #GivingTuesday that wont involve a straightforward ask for money (but could result in donations anyway).

You can also activate your VIPs and celebrity supporters. They’ll be waiting for you to give them opportunities and content, #GivingTuesday is a great call to action for them to get out and support you. Here are some dos and don’ts to consider when planning your campaign 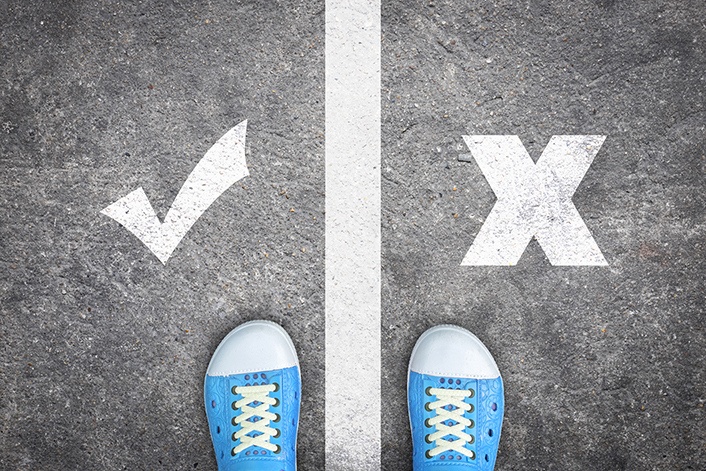 Often the organisations who get the least out of #GivingTuesday are those who weren’t clear about what they wanted in the first place. #GivingTuesday is a vehicle for you to promote your own activity, so establish your objectives before you do anything else.

The more time you allow yourselves to get prepared and to develop activity and messages, the more likely you are to develop something that works.

There are 1,600+ organisations taking part in #GivingTuesday, and loads more who want to get involved. Instead of going at it alone why don’t you think about ways that you can work with someone else, whether that be a local business, community group, or even a major donor? Lots of our charity partners utilise their corporate partnerships on the day; some team up with local businesses who donate a portion of their profits (like Dogs Trust and Radley), some secure match funding, and others utilise employee volunteering. Think about all the various people you could work with and then think about how they could help you on #GivingTuesday.

Lots of people will be online talking about the day so don’t miss out on the conversation. Find a way to cut through the noise, because there will be a lot of it! Have a distinct message and be sure to think about posting things at a time relevant to your supporters, but also when you’ll get some exposure too. We see spikes in #GivingTuesday activity from about 11am 3pm (GMT) if you’re based in the UK to beat the rush, as those based in North America its recommended to post first thing in the morning.

#GivingTuesday isn’t a silver bullet and it doesn’t create miracles. People wont just automatically wake up on that day and feel the need to support you. You’ve got to give them a reason. So, take it seriously and treat it like you would any other campaign.

Really focus on what you want to get out of the day and find the best route to that. Less is more.

People will donate even without an ask so its important to remember #GivingTuesday is about doing ALL sorts of good stuff, even non-monetary. Give people the opportunity to support you in a capacity that works for them whether it be a financial donation or something else.

The #GivingTuesday team is here to help all of its partners so if you have something planned make sure you tell them. They can help you promote your message and get more people interested in what you’re up to. 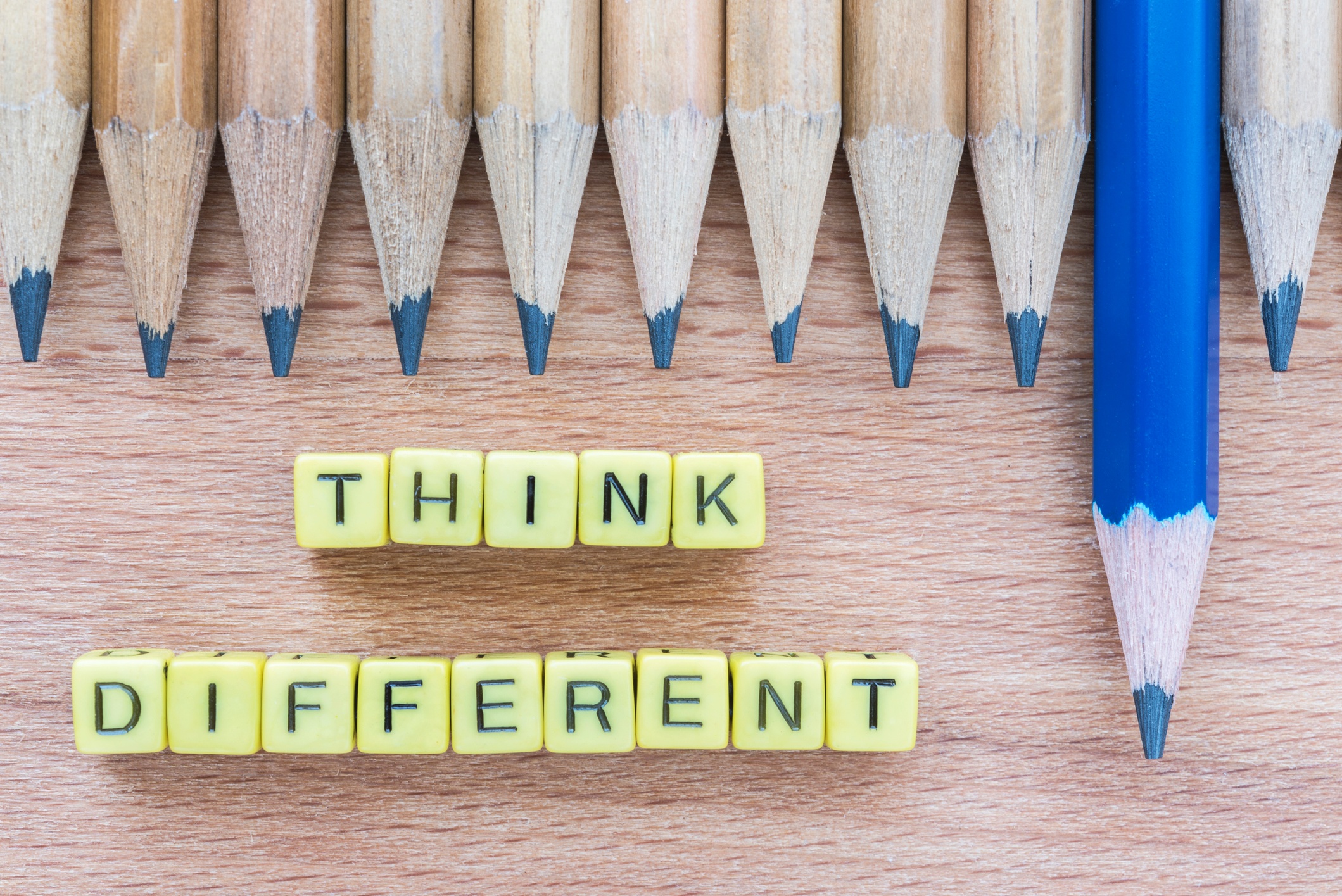 Want to find out more about how we can help you raise more for your cause on #GivingTuesday? Or want to discuss ideas further? Please contact us!

Make sure you’re keeping up to date with all things ‘giving’ during the lead up to this years #GivingTuesday by following our social channels.

« Grow Your ‘Mo’ For Movember
Are You Ready For The BBC Children in Need Appeal? »