The iconic Children in Need initiative started on Christmas Day in 1972 in the format of a five-minute radio broadcast. The response was jaw dropping, and the money raised was split between 4 children’s charities. 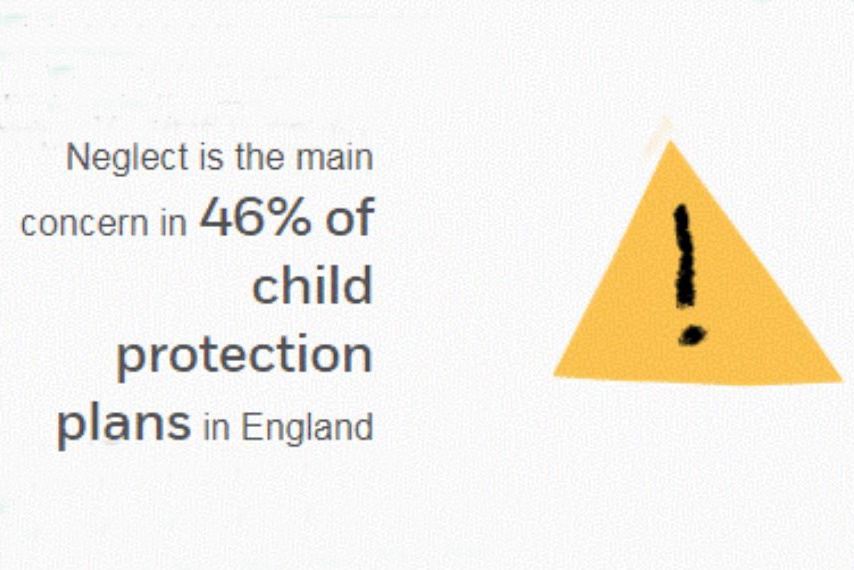 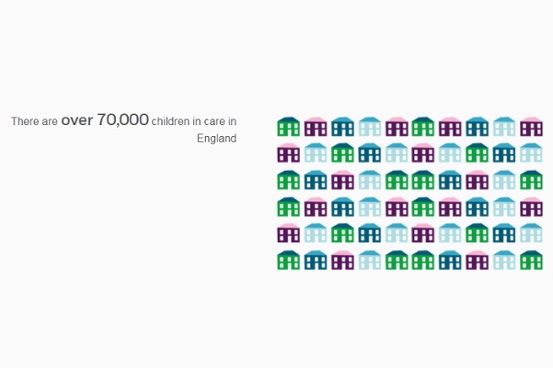 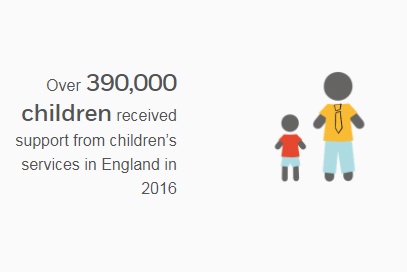 Source: Department for Education (2016) Main tables B3 and C1