For Fundraisers, its absolutely vital to create a Christmas campaign and ensure you give yourself enough time to thoroughly plan. Whether you’re looking to create a local campaign or go global, the sooner you get started the less you’ll have to worry about when the time comes to launch.

Christmas is all about giving and that’s not just giving presents to loved ones. Giving to charity at Christmas time has become a staple for many people, whether they are donating money to feed the homeless on Christmas day or buying greetings cards where a portion of the sale price is donated to a good cause. Research conducted by the Charities Aid Foundation found that the average amount a person donates to charity each month is usually around 20, which rises to a whopping 49 in December. If you combine the fact that people are more likely to donate along with the fact that those who do donate give more, then you’re on to a winner! 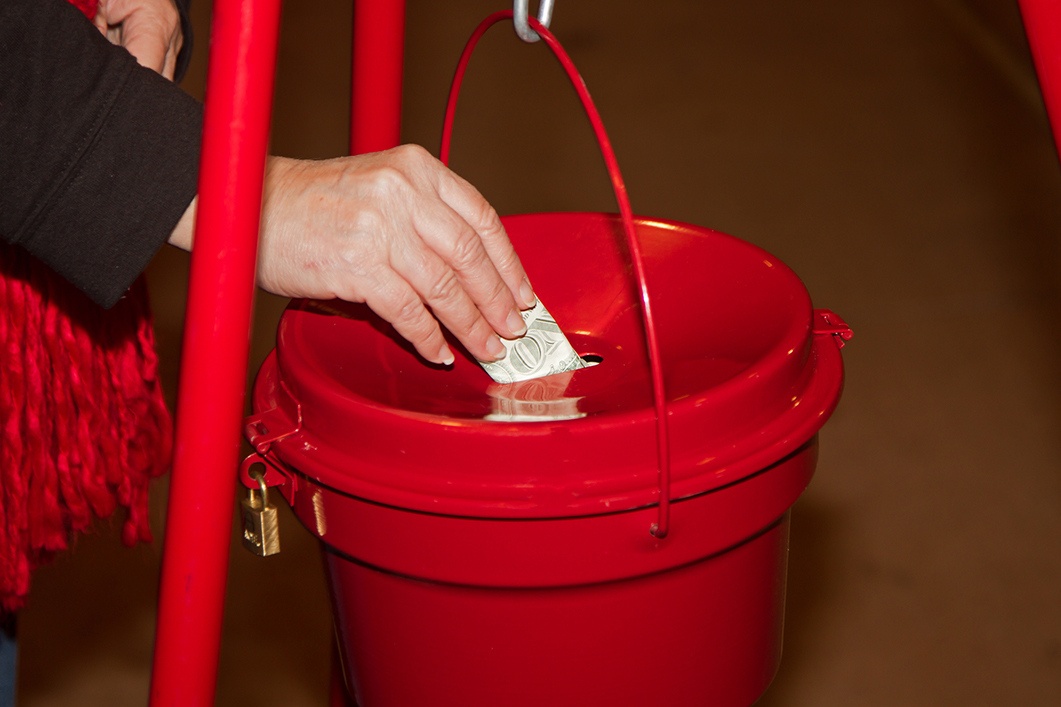 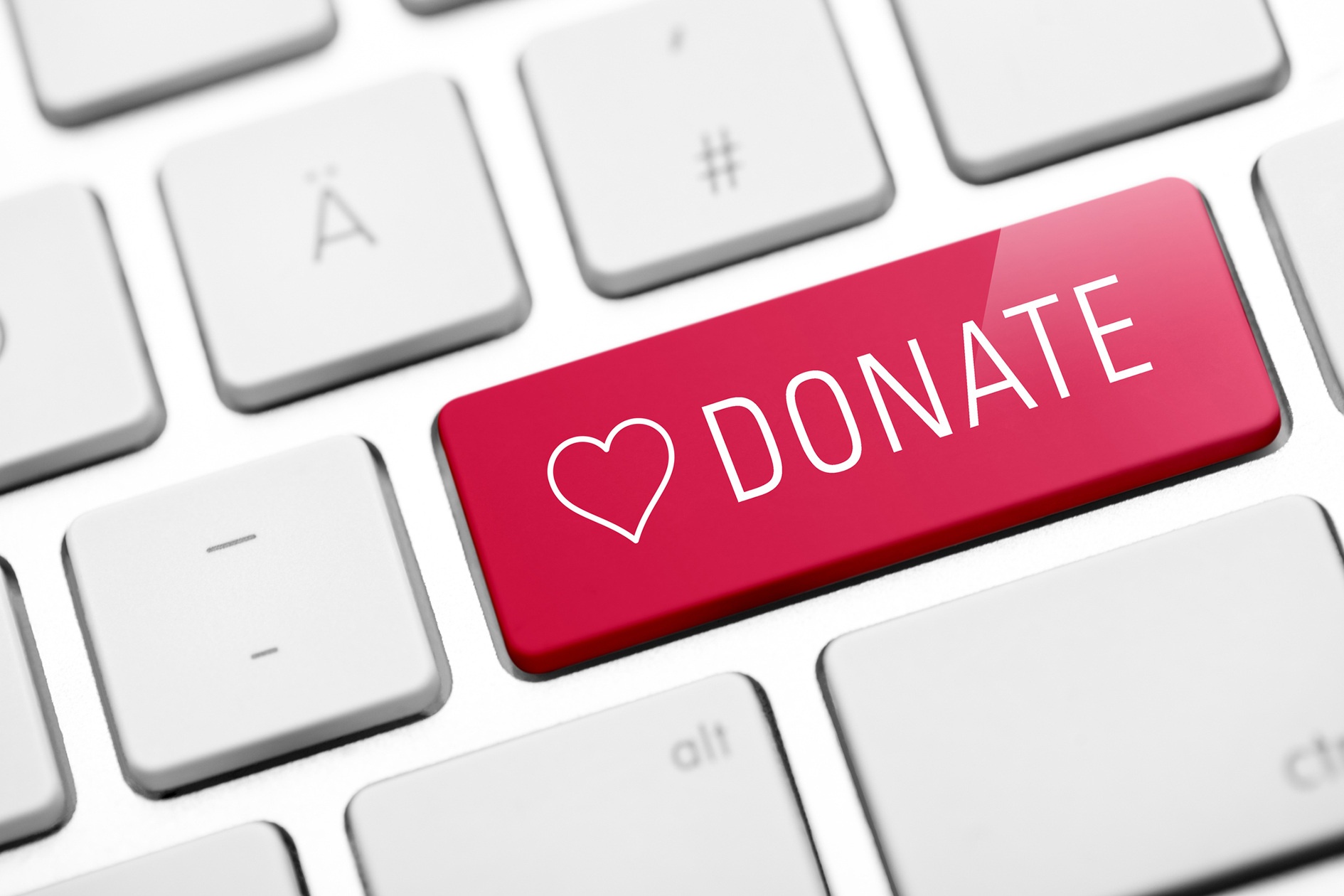 Giving to charity is an emotional decision and to get people to donate you’ll need to pull on their heart strings a little. You could post strong stats, for example, showing the dwindling numbers of tigers on the planet, or you could show that food wastage from one supermarket could feed all the homeless people in London for an entire week, but how exactly do you share that information and turn educating into donating? Video is becoming more and more popular as a way to inform people, and stats have shown that having a video on a landing page can increase conversions by 80% or more. Create a video as part of your campaign, but make sure it includes a call to action e.g. donate now at the end to ensure that you are converting views into money.

Its important to utilise the time when people are feeling at their most generous. Campaigns at this time have the potential to raise twice as much as a campaign in any other month of the year, with the same amount of effort, so don’t miss out on an opportunity to raise more!