In 2017 we raised 780,000 for 91 amazing causes, through 155 campaigns, meaning the average campaign raised over 5,000. It’s no wonder that charities return to use the site time and time again, as it is a quick and easy way to raise funds!

The top listing of 2017 was a prize draw to win breakfast with the actors from Doctor Who, which raised a staggering 75,000. The prize draw was just 5 to enter, which attracted over 15,000 people to take part in the draw. Who knew there were so many Doctor Who fans out there?! 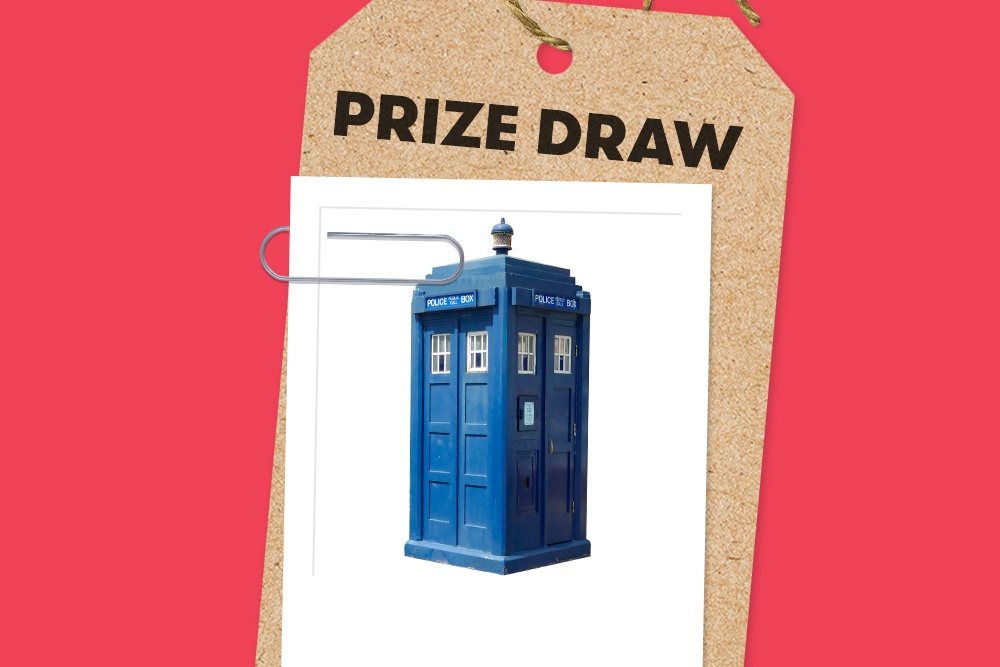 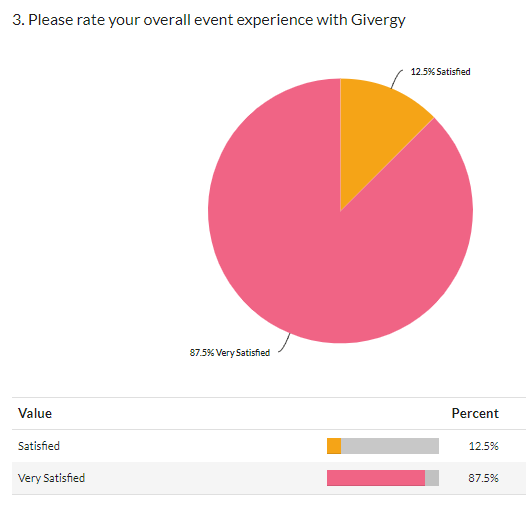 Our email database of high net-worth individuals increased from 27,000 to 40,000.We segmented our database to ensure we’re sending new items and experiences to people who have previously shown interest in that particular category, which helped to increase open rates from 20% in 2016 to 30% in 2017. 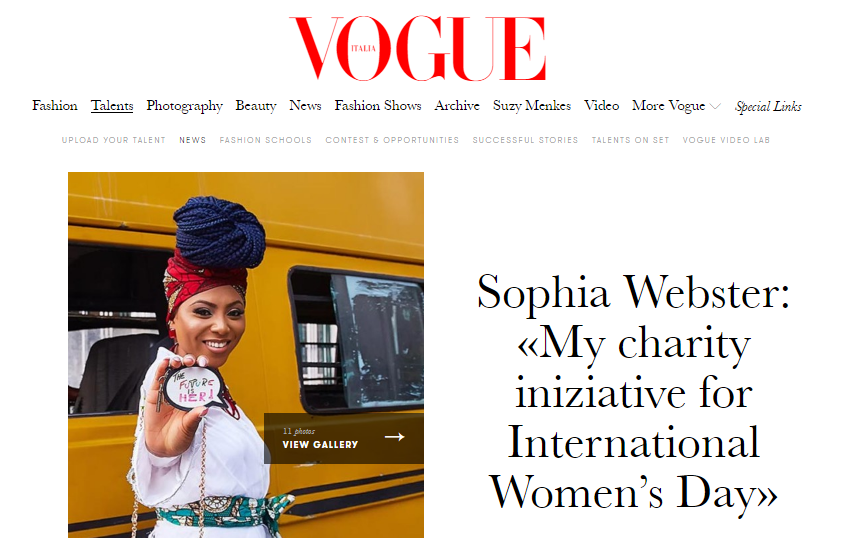 We’ve got a number of MEGA campaigns lined up for 2018, so keep your eyes peeled! If you’d like to start fundraising online through Givergy.com you can read about all of the functions available and how Givergy can help you raise more.