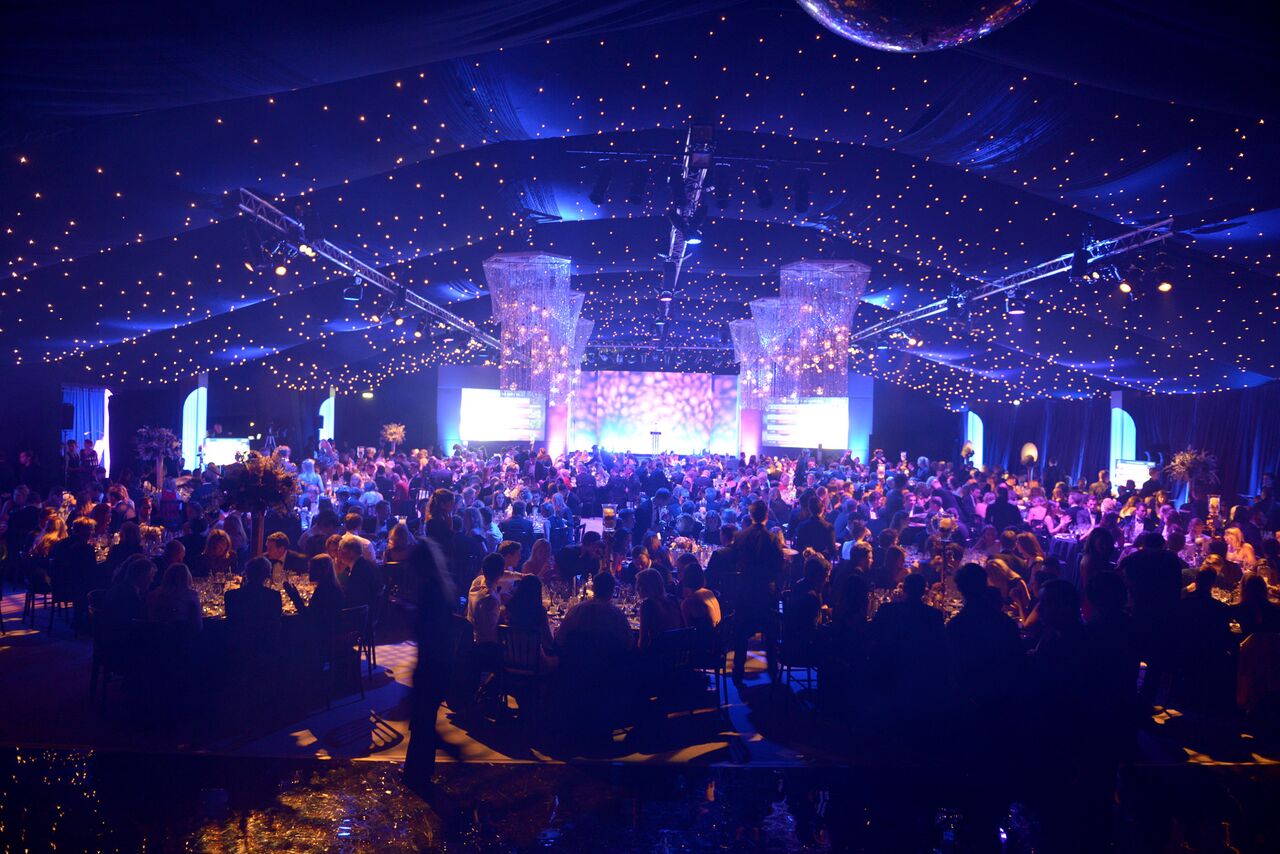 Which personalities generate the perfect giving energy around the table? Who are the people that encourage, influence and perhaps even nudge others into donating a substantial figure?

We gave it a shot, and created what we think is the perfect, dynamic and effective seating plan for a fundraising event:

The crowd drawer will not only attract more donors and create further publicity for the event but can use their popularity to set a trend of giving for the younger generation. Jennifer Lawrence is not only known for her generosity and fantastic work in recent films but has managed to captivate the public with her charismatic personality. Its safe to say her celebrity status will be sure to lure fellow donors in.

The life and soul: Rihanna

The life and soul is someone who relishes in social situations, a person concerned primarily about having a good time. His/Hers outgoing personality is infectious, thus ensuring that the people around him/her will have a good time. His/Hers intentions of donating big are unsure but by triggering a laid back and fun vibe around the table, guests are more likely to get into the spirit of giving, and perhaps, delve deeper into their pockets.

The provoker will not only set the bench mark high when it comes to donating, but will utilise his/hers audacious personality to influence other guests into donating a similar amount, usually because he/she has a personal interest in the charity. It is likely that the agent provocateur will add fuel to fire when guests start to make generous donations. We believe Richard Branson could definitely live up to a few of the points above.

This character takes pride in disclosing their financial status, however inappropriate it may be, and will be easily influenced by the agent provocateur. He/she is likely to donate a substantial amount to uphold their status!

This character is the only person who can publicly call out someone who has not yet donated, without appearing rude. A blessing at a fundraising event! No need to place this person next to someone in particular, he/she will get along with everyone!

The regulator will help keep the table focused on giving, when high levels of alcohol consumption start to hinder the giving mood. However, he or she will also be in a position to donate six figures, if not more, to the cause. We think Mark Zuckerberg fits the bill perfectly, sensible, tame (as far as we know) and affluent.

The influencer will give whole heartedly to the charity in question. These characters are emotionally invested in the charity and genuinely want to make a difference. When a group of influencers attend a fundraising dinner, the potential to raise a significant amount is huge and the atmosphere they create, totally focused towards giving, is like no other.

Here is your perfect table crew, a few of the personalities that not only bring something unique to the table, but positively add the spirit of giving and really make a difference all in their own way. Ideally, you need a combination of all these individuals for the perfect seating plan but getting the right balance of each is the absolute key.